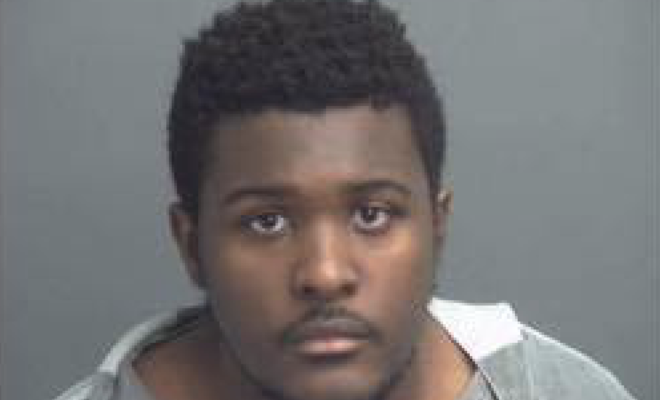 On February 13, 2019, the Precinct 1 Constable’s office arrested a part­-time substitute teacher for making alcohol available to a minor. The suspect was arrested without incident and taken to the Montgomery County Jail.

On January 31, 2019, the Precinct 1 Constable’s School Resource Officers were alerted by Willis ISD, that the school was investigating an incident which occurred on January 28, 2019; where six female students voluntary left campus during school hours with a 22-year-old male substitute teacher. The female students ranged in age from 15 to 17 and were in the 10th and 11th grades. During the follow up investigation, Precinct 1 investigators learned that the suspect picked the girls up from campus, purchased alcohol for them and then took them to The Woodlands Mall. According to investigators, the suspect and the girls walked around The Woodlands Mall until 1:30pm when the suspect took the students back to the school. Upon returning to school, school officials noticed that the students were intoxicated which resulted in the subsequent investigation. The suspect is a former substitute teacher for Willis ISD.

Arrested: Shadrick Mi Kael Jones, B/M, 22 years of age from Willis, Texas. Charged with making alcohol available to a minor. Bond has been set at $1500. 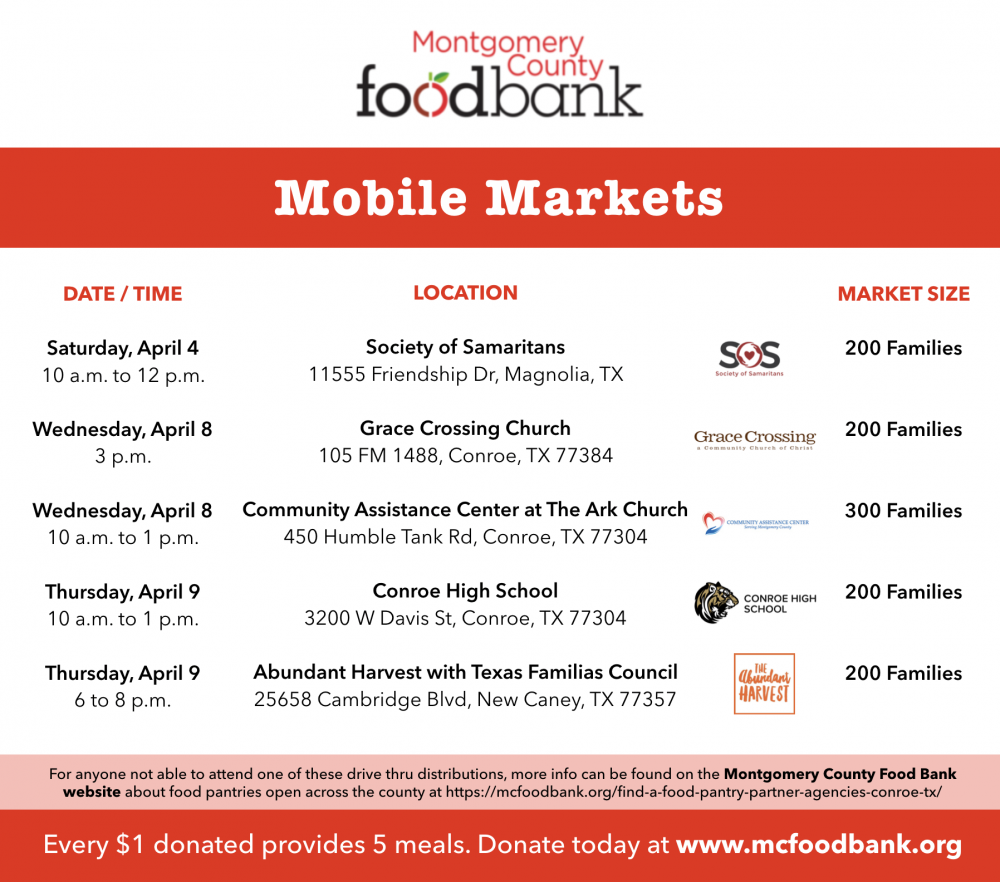