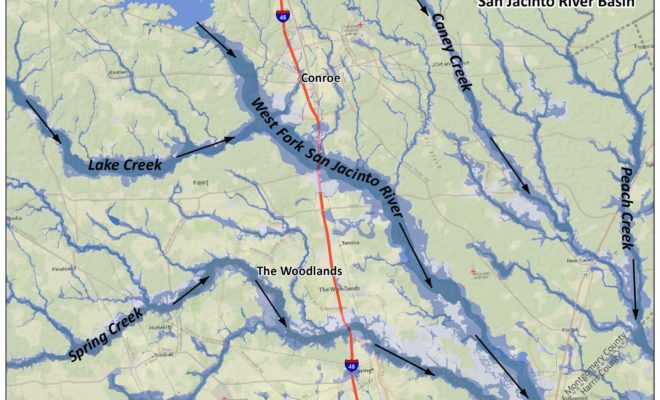 The Lake Conroe water level has now crested and is beginning to slowly decline. The current water level is 205.5 feet above mean sea level (MSL), which is 4.5’ over the normal pool elevation of 201’ MSL. The peak water level during this storm event was 206.24’ MSL. The previous record water level for the lake was 205.6’ MSL set in October of 1994.

One of the most amazing statistics of this event (so far) was the amount of water flowing into Lake Conroe. The peak inflow into the lake was approximately 130,000 cfs. The peak release rate from Lake Conroe was 79,100 cfs. This means that the operation of the dam buffered the peak flow that would otherwise have continued down the river causing additional flooding.

SJRA reservoir operators are continuing to monitor forecasted rainfall amounts to determine when the release rate can be lowered.

Anyone interested in monitoring Lake Conroe levels, releases, rainfall totals, or stream flows can visit www.sjra.net and click on the link for “Lake and River Conditions.” 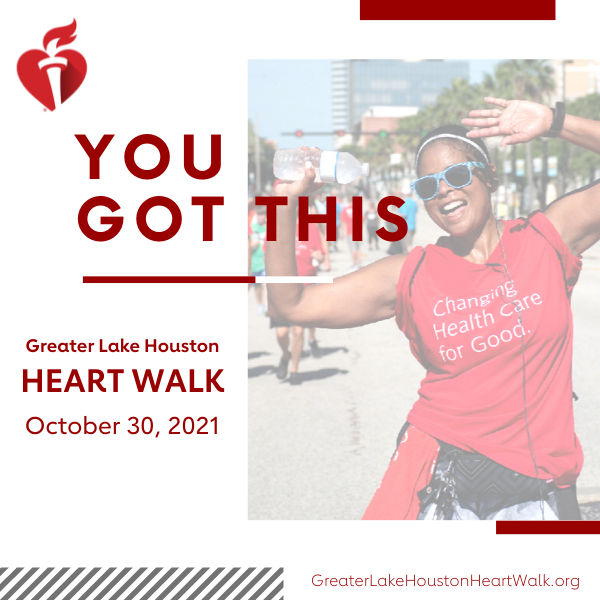