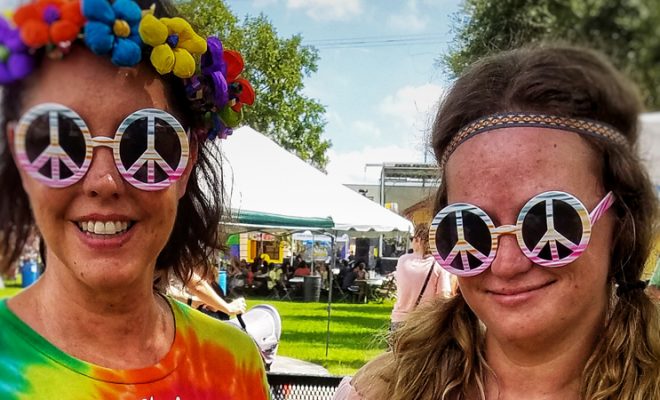 TOMBALL, TX – From the end of September through jingle bells of Christmas, Tomball, Texas will be loaded with fun-filled festivals and events for the entire family.

Tomball’s festivals are all in the old downtown area. Parking and admission are free. Free parking and shuttle service from HCA – Tomball hospital are provided only for the Tomball German Christmas Market.

Tomball is just 28 miles northwest of downtown Houston on FM 2920 at Highway 249.  For more information, visit www.tomballtx.gov,  www.tomballgermanfest.org, or “Tomball Texan For Fun” on Facebook.