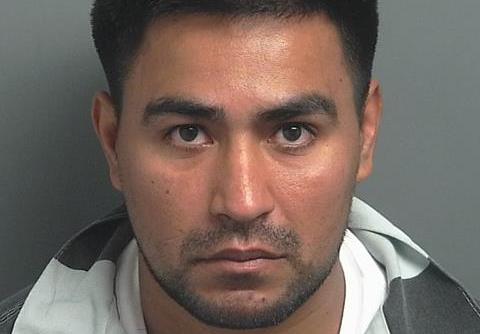 Suspect arrested for Aggravated Sexual Assault of a Child 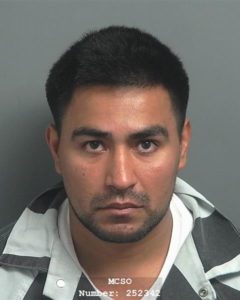 The suspect is Jose Manuel Tiscareno Hernandez (January 30, 1987) who is in the country illegally and has been deported back to Mexico on multiple occasions. He is currently incarcerated in the Montgomery County Jail, and an ICE hold had been requested due to the nature of this offense as well as his current immigration status.