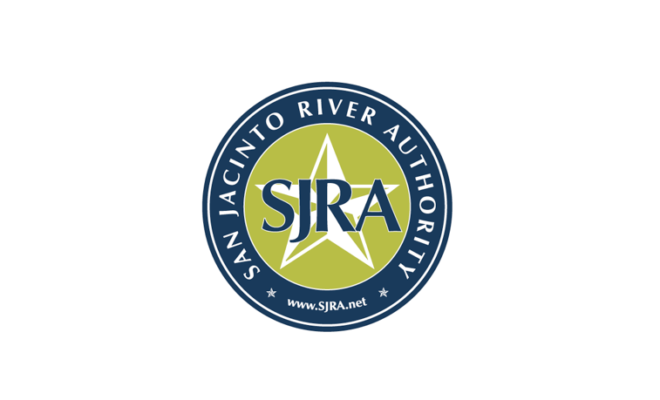 Austin, Texas — The Texas Water Development Board (TWDB) today rejected Lone Star Groundwater Conservation District’s (the District’s) appeal and instructed them they must have proper aquifer goals in their groundwater management plan for Montgomery County and, by law, those aquifer goals must have been approved by groundwater districts in surrounding counties.

In a letter to Board Members, TWDB Executive Administrator Jeff Walker stated, “Without rules, the District cannot appropriately regulate groundwater production. This inability to regulate does not meet the Legislature’s intent of enabling groundwater conservation districts, as the state’s preferred method of groundwater management, to manage the state’s groundwater resources.”

Texas law requires groundwater conservation districts that share a planning area to jointly approve management goals for the aquifer(s) which they share and to also adopt rules that meet those goals. By law, the District is required to participate in Groundwater Management Area 14 (GMA 14) water planning group to provide for the preservation, conservation, and protection of groundwater reservoirs and “to control subsidence caused by withdrawal of water from groundwater reservoirs or their subdivisions” (Texas Water Code §35.001). GMA 14 is made up of 20 southeast Texas counties including Harris, Montgomery, Fort Bend, Brazoria, Chambers, and Galveston. Groundwater district management plans must be based on the approved modeled available groundwater (MAG) for each county and also the desired future conditions (DFCs) for the aquifer as determined by the GMA 14 planning group. Groundwater Conservation Districts must update their management plans based on these determinations. MAGs and DFCs for Montgomery County were approved in 2010 and in 2016.

In its originally proposed management plan, the District claimed there was no approved DFC and MAG for the aquifers in Montgomery County due to a prior decision by the District to void the 2016 DFC and MAG as part of an attempt to settle ongoing litigation. The TWDB rejected this theory in May and determined the District’s management plan was not administratively complete.

The District was instructed to prepare a management plan that utilizes DFCs and MAGs approved by GMA 14 and includes corresponding objectives and performance standards, and if the District determined the 2016 DFCs were no longer reasonable, then they must use the 2010 DFCs. The District appealed the decision.

Walker’s letter to TWDB Board Members further stated, “But the District cannot submit nonsense and have an approvable management plan. In fulfilling its role of approving management plans and ensuring compliance with statutory intent, the [TWDB] Executive Administrator has a duty to confirm that the required information is complete, meaningful, and verifiable.” Additionally, “Therefore, not only is it reasonable to rely on the 2010 DFCs until the new DFCs have been adopted, the 2010 DFCs must apply as a matter of law.”

Numerous local water utilities and community leaders submitted comments to the TWDB urging them to reject the original proposed management plan. These organizations representing a combined customer base of over 3.5 million residents within and adjacent to Montgomery County include the San Jacinto River Authority (SJRA), the Woodlands Water Agency (formally known as the Woodlands Joint Powers Agency), Montgomery County Water Control and Improvement District #1, the North Harris County Regional Water Authority, the West Harris County Regional Water Authority, the Lake Houston Chamber of Commerce, and the City of Houston among others.

“Aquifer over-use has real consequences like land subsidence and water reliability problems,” said Jace Houston General Manager of SJRA. “Many entities plan for our region’s water supply. It takes state, city, county, and regional partners. This ruling by the TWDB tells the District they cannot adopt a plan that is out of sync with all other water entities in the region and ultimately harmful to our water supply.”

One of the major river authorities in Texas, SJRA’s mission is to develop, conserve, and protect the water resources of the San Jacinto River basin. Covering all or part of seven counties, the organization’s jurisdiction includes the entire San Jacinto River watershed, excluding Harris County.