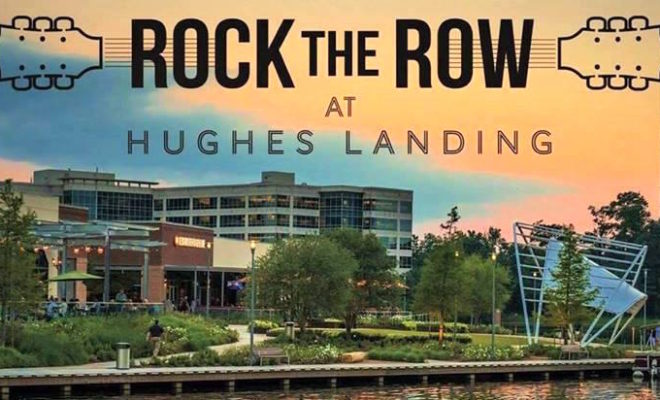 Mark your calendar! Every Thursday starting July 7 through August 25 experience live music in Hughes Landing in The Woodlands.

Per Del Frisco’s Grille’s Facebook page, #RockTheRow will feature local and regional bands playing a variety of favorites from classic rock and pop to motown during the summer and fall.

The event is free and open to the public. Del Frisco’s Grille will have a special concert menu available and is the best spot on #RestaurantRow to watch the show.

As you can see, everyone is dancing and getting down at ‪#‎RockTheRow‬ with Nobody’s Fool – as you can see in Hello Woodlands’s LIVE video below: