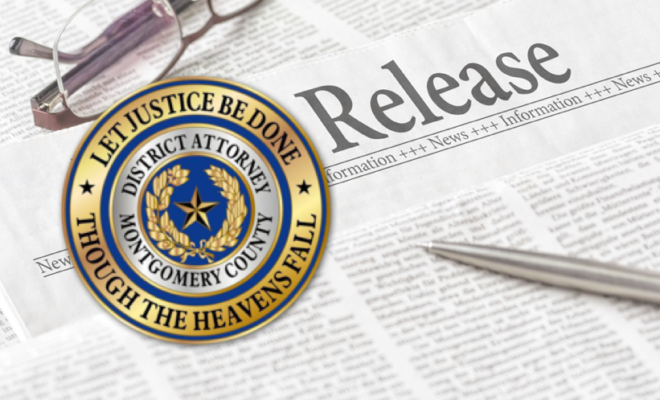 On February 20, 2020, Judge Phil Grant of the 9th District Court sentenced Kassandra Lynn Nesbitt, 36 years of age, to 20 years in prison for two charges of Intoxication Assault arising out of a crash that occurred on April 13, 2019.  Due to the affirmative finding of a deadly weapon, Nesbitt will have to serve at least half of her sentence before she is eligible for parole.

During the sentencing hearing, Montgomery County Assistant District Attorneys Philip Harris and Andrew James presented evidence that as Nesbitt was driving southbound in the main lanes of traffic on US 59, she struck the concrete dividing wall, causing her to lose control of her vehicle, careen across the main lanes of US 59, cut through the grass separating the main lanes from the service road and crash onto the service road directly in front of a southbound sedan driven by Debra Ringo.  Ms. Ringo was unable to avoid colliding with Nesbitt’s vehicle and as a result, both Ms. Ringo and her passenger—her minor granddaughter—suffered serious, life-altering injuries.

Debra Ringo testified to the numerous broken bones and other injuries she sustained in the crash, the surgeries she has undergone and those she may still have to endure, and how she can no longer physically do many of things she used to enjoy such as running or carrying her grandchildren.  The court also heard how Ms. Ringo’s ten-year-old granddaughter suffered a fractured hip and a broken thumb.

The court also heard from the lead investigator and one of the victims from a previous Aggravated Robbery that Nesbitt was on parole for at the time of the crash.  On December 11, 2003, Nesbitt walked into Wanda’s Kountry Korner with a rifle and a duffle bag and robbed owner Wanda Bullock, her daughter-in-law Tammy Bullock, and Tammy’s three-year-old son.    Nesbitt was also on probation for robbery out of South Carolina when she committed the Longview robbery.

Assistant District Attorney Philip Harris shared that, “This substantial sentence is a direct result of the great work done by the DPS Troopers and Precinct 4 Deputy Constables who responded and investigated this case.  This defendant’s selfish decision to get drunk and then get behind the wheel put countless others in danger, and ultimately caused life-changing injuries to two innocent people.  This sentence ensures that our streets will be safe from this defendant for at least the next 10 years.” 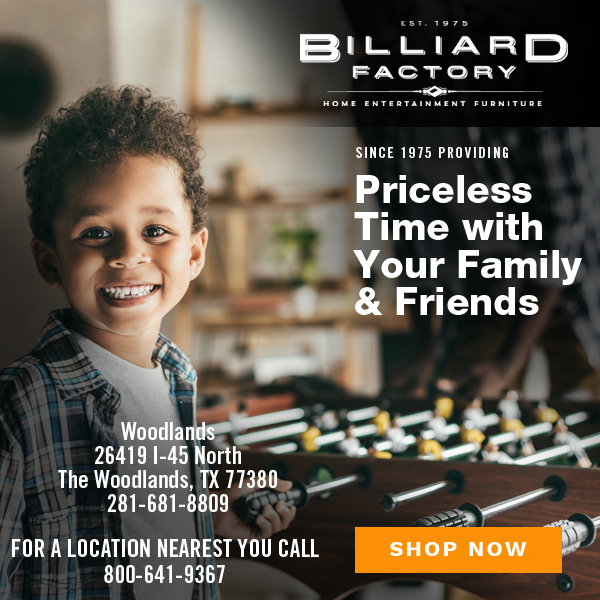