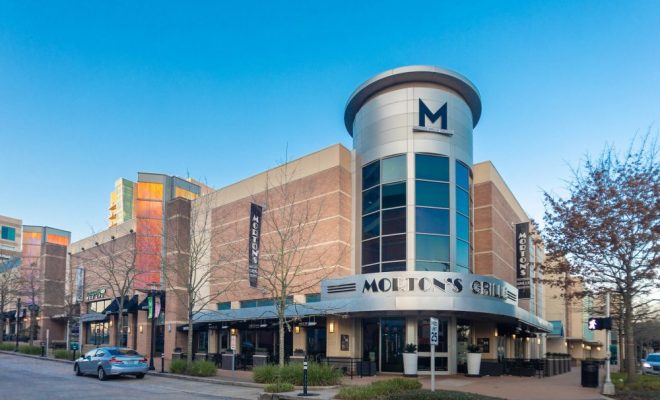 “Waterway Square is an ideal destination for Novopelle Med Spa which joins retail and other service-related businesses, eateries, premier office space and hotels, all in a walkable setting bordering The Woodlands Waterway,” said Rip Reynolds, Vice President of Leasing and Commercial Land for The Howard Hughes Corporation.

Novopelle Med Spa offers the latest in non-invasive laser and cosmetic procedures for women and men in a modern, luxurious environment. Their comprehensive services and procedures range from facials and body contouring to injectables and laser hair removal.

“We are excited to add The Woodlands location to our growing portfolio,” said Jacob Cohen, President and CEO, American International Holding Corp. “This prominent and affluent master planned community is a strategic choice that is underscored by the prestigious nature of The Woodlands Waterway. Our team of skilled professionals look forward to serving patients to help them eliminate virtually any type of unwanted skin condition using advanced technology, so they can look and feel their absolute best.” 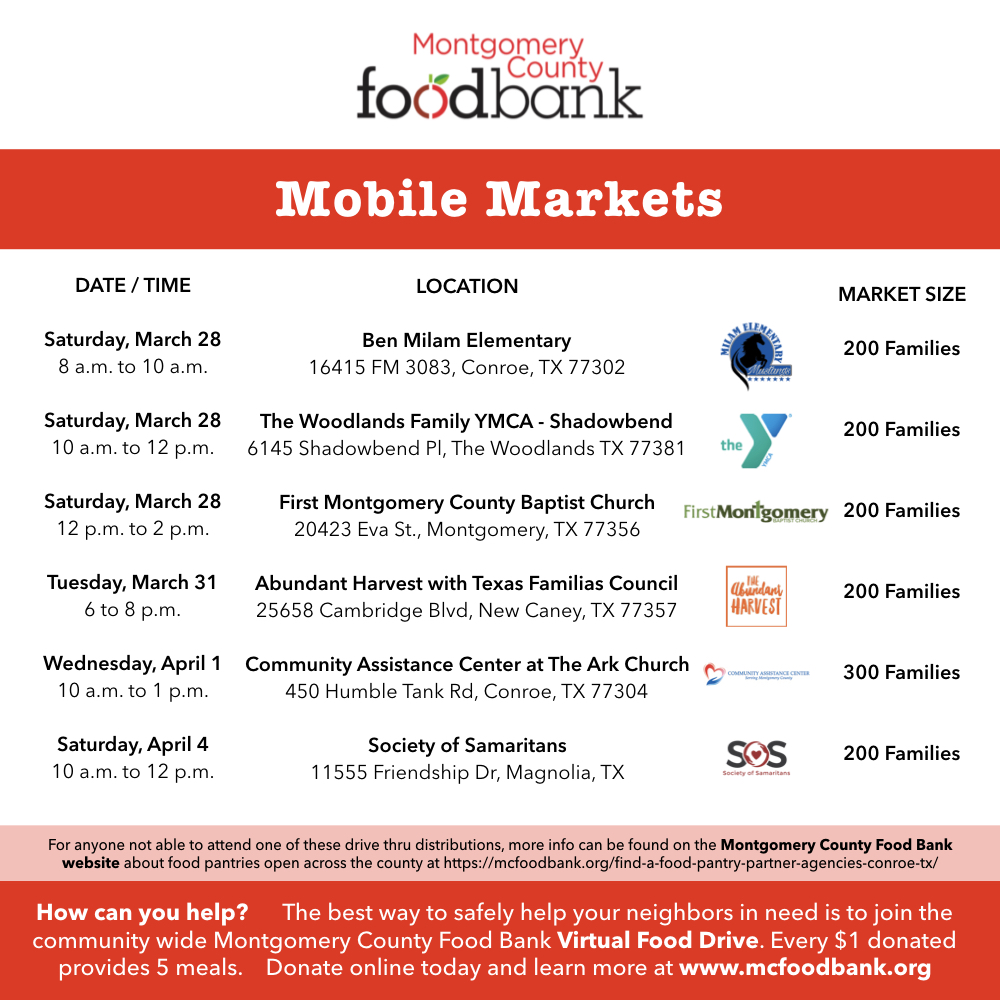 This is the second Novopelle Med Spa to be established and operated by American International Holdings Corp.

The Howard Hughes Corporation owns, manages and develops commercial, residential and mixed-use real estate throughout the U.S. Its award-winning assets include the country’s preeminent portfolio of master planned communities, as well as operating properties and development opportunities including: the Seaport District in New York; Columbia, Maryland; The Woodlands®, The Woodlands Hills, and Bridgeland® in the Greater Houston, Texas area; Summerlin®, Las Vegas; and Ward Village® in Honolulu, Hawaiʻi. The Howard Hughes Corporation’s portfolio is strategically positioned to meet and accelerate development based on market demand, resulting in one of the strongest real estate platforms in the country. Dedicated to innovative placemaking, the company is recognized for its ongoing commitment to design excellence and to the cultural life of its communities. The Howard Hughes Corporation is traded on the New York Stock Exchange as HHC. For additional information visit howardhughes.com. 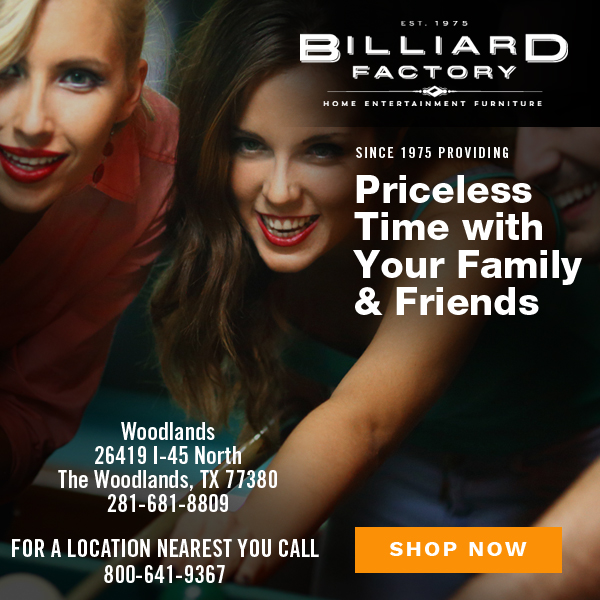