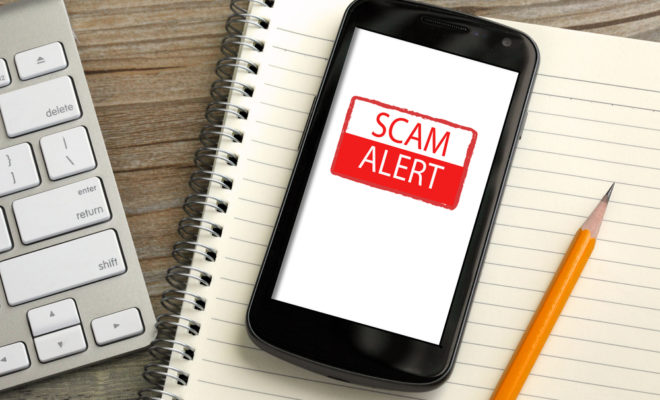 Do NOT provide your SSN or Bank Account Information to anyone over the phone!

The Montgomery County District Attorney’s Office (MCDAO) is warning the public about a nationwide scam where the MCDAO’s primary phone number (936-539-7800) is being “spoofed.” In this fraudulent scheme, a person will receive a phone call from a person claiming they are with the MCDAO or the Social Security Office stating they have a warrant out for their arrest. The phone number from which they are being called comes back to the MCDAO. However, the MCDAO number is being spoofed and it is not a legitimate call from the MCDAO or the Social Security Administration.

MCDAO has received approximately three phone calls within the last week from individuals in different states such as California and South Carolina who advised that they were contacted by MCDAO and/or the Social Security Office stating that they had a warrant out for their arrest. The scenarios reported to the call taker has been fairly identical in the fact that the caller states to the victim that they have been linked to a vehicle in Montgomery County that was seized with 22 pounds of cocaine inside and that a warrant has been issued for their arrest. The caller is also advising the individual that they have been linked to some sort of fraudulent activity and that is another reason why there is a warrant for their arrest.

During the scope of the conversation, the fraudulent caller is asking for the individual to verify their social security number or bank account information. In previous scams like this, callers were using numbers that were traced back out of the country to areas like Nigeria for example. In these instances, it appears that the callers are spoofing the telephone numbers for our office and for the Social Security Office because the victims are reporting that our actual numbers are appearing on their phones.

Under NO circumstances should an individual provide their SSN or Bank Account information to anyone over the phone.

Individuals should contact the Office of the Inspector General for the Social Security Administration to report scam at 1-800-772-1213. Individuals can also contact MCDAO at 936-539-7800. For more information on phone spoofing, visit: https://www.fcc.gov/consumers/guides/spoofing-and-caller-id 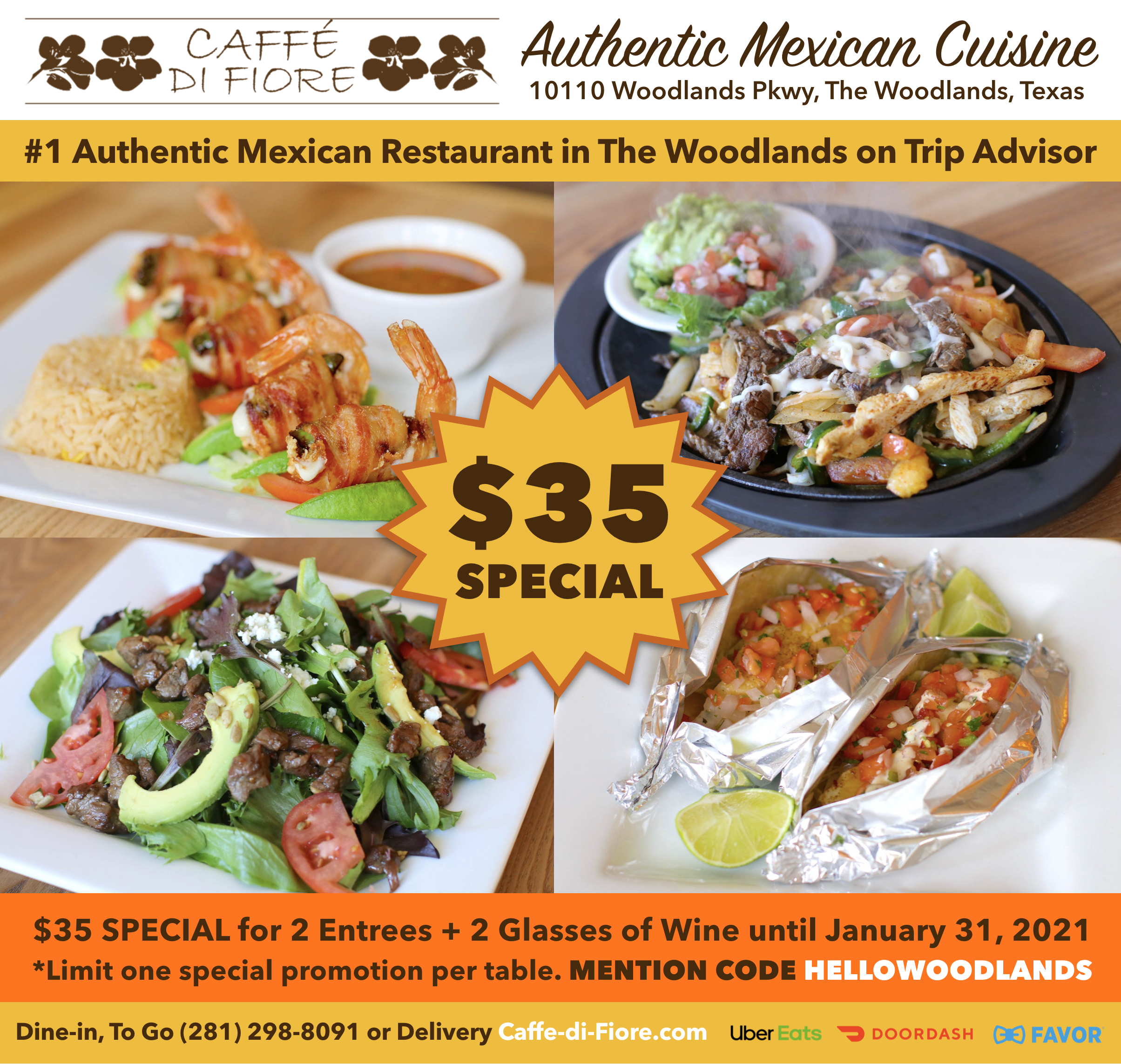