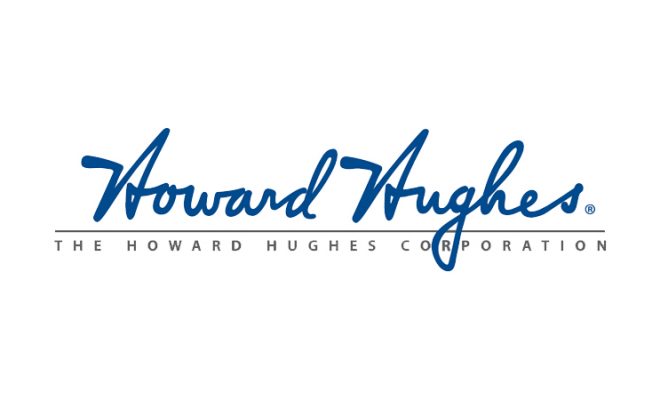 THE WOODLANDS, TX — The Howard Hughes Corporation® has announced that The Woodlands® and The Woodlands Hills®, two of Houston’s premier master planned communities, have been honored with six PRISM Awards by the Greater Houston Builders Association (GHBA) at its annual gala held on Saturday, October 5.

The Woodlands was awarded “Humanitarian of the Year” for its annual Operation Finally Home project, the Howard Hughes and Beazer Homes initiative which donates a mortgage-free home to a military veteran in need. Learn more about the project and the deserving veteran at www.hellowoodlands.com/community-writes-notes-of-love-on-mortgage-free-home-for-military-veteran/.

Presented at the GHBA’s “A Tribute to Prince” Gala at the George R. Brown Convention Center in downtown Houston, the PRISM Awards is an annual event that recognizes excellence in the homebuilding industry within the greater Houston area. Facing strict judging criteria and industry competition, honorees are selected from a panel of industry experts from around the nation.

The Woodlands and The Woodlands Hills were recognized for success in one of the largest real estate development markets in the nation and for continuous sales growth year after year. The awards reflect The Howard Hughes Corporation’s dedication to design excellence and expert placemaking, its commitment to providing an abundance of amenities and community events, and for its execution of the best in marketing.

“The Howard Hughes Corporation is overwhelmed with appreciation and gratitude for the recognition bestowed upon its communities by the GHBA in 2019,” said Heath Melton, Senior Vice President, Master Planned Communities (MPC), Residential. He added, “The year has been extremely positive for our Houston communities on multiple fronts, and we look to continue the momentum into the rest of 2019 and beyond.”

The Howard Hughes Corporation owns, manages and develops commercial, residential and mixed-use real estate throughout the U.S. Its award-winning assets include the country’s preeminent portfolio of master planned cities and communities, as well as operating properties and development opportunities including: the Seaport District in New York; Columbia, Maryland; The Woodlands, The Woodlands Hills and Bridgeland in the Greater Houston, Texas area; Summerlin, Las Vegas; and Ward Village in Honolulu, Hawaii. The Howard Hughes Corporation’s portfolio is strategically positioned to meet and accelerate development based on market demand, resulting in one of the strongest real estate platforms in the country. Dedicated to innovative placemaking, the company is recognized for its ongoing commitment to design excellence and to the cultural life of its communities. For additional information, visit www.HowardHughes.com.