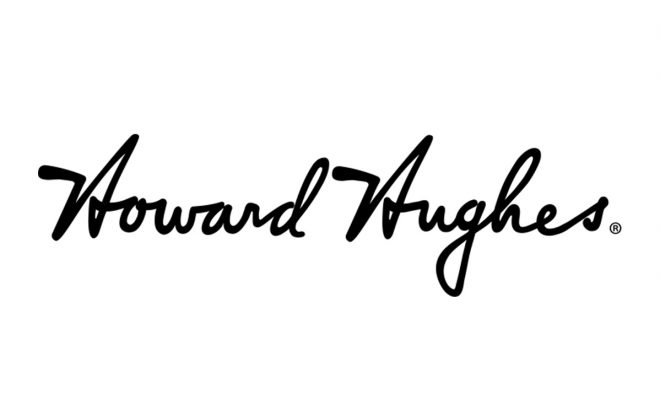 “We are proud to invest in the future of these remarkable students by awarding these scholarships,” said Heath Melton, Executive Vice President, MPC Residential for The Howard Hughes Corporation. “Our tradition of funding the educational endeavors of bright young minds has continued since the 1980s. We are proud to support our students as they pursue their dreams of a higher education. They are tomorrow’s leaders.”

Along with the awarding of scholarships, The Howard Hughes Corporation contributes to over 130 local nonprofit organizations each year through its HHCares initiative, a community-focused philanthropic funding and volunteerism program.

“Our HHCares initiative provides our company and our team members the avenue to give back to our community in a variety of ways. We know that these graduates will represent our community in so many positive ways as they enter the next phase of their education and lives. In addition to education, the HHCares program focuses on many nonprofit organizations dedicated to the arts, health, environment, economic development and helping those in need, positively impacting our community,” stated Jim Carman, President – Houston Region for The Howard Hughes Corporation.

Bridgeland is an 11,400-acre master planned community located in Cypress, Texas and is ranked as the top-selling master planned community in Houston and number 12 in the nation. The award-winning development opened in 2006 and offers a wide variety of housing options and extensive outdoor amenities, with a strong emphasis on conserving and enhancing the natural environment. Bridgeland has over 3,000 acres dedicated to lakes, trails and parks, and offers resort-style pools, disc-golf course, stocked lakes and complimentary use of kayaks, paddle boats and other recreational equipment for residents. Lakeland Village Center® is the first of four retail centers in Bridgeland, with additional plans for Bridgeland Central, a 900-acre future town center, along Grand Parkway, which intersects the community. Bridgeland is a development of The Howard Hughes Corporation®.