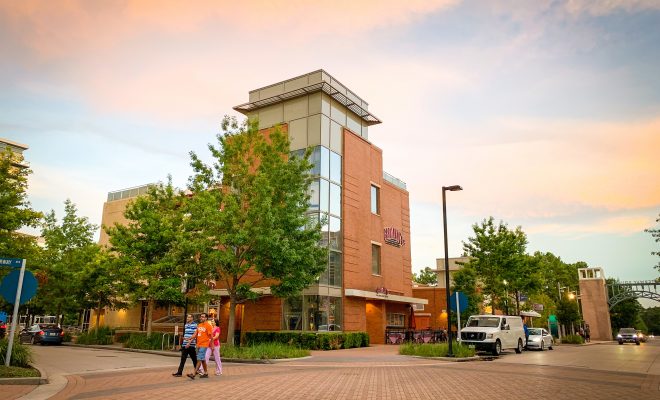 Hearsay Gastrolounge and The Rose Lounge to Open at Woodlands Waterway

Hearsay Gastrolounge, a popular concept started in Houston, serves inspired renditions of contemporary American dishes and specialty craft cocktails in a chic antique atmosphere. Hearsay prides itself on being “half old world revival, half culinary crusaders.” This will make Hearsay’s fourth restaurant with two locations in Downtown Houston and another on the Strand in Galveston. With a quaint terrace complementing the restaurant, Hearsay will be open for lunch and dinner daily as well as weekend brunch.

Hearsay Gastrolounge and The Rose Lounge will be located next to Cyclone Anaya’s Tex-Mex Kitchen and Grimaldi’s Pizzeria.

“Both of these concepts will be pertinent establishments in The Woodlands Waterway, further diversifying the dining and entertainment options that our residents, office users, and guests have in the Town Center,” said Jim Carman, President, Houston Region, The Howard Hughes Corporation. “We appreciate the commitment that Hearsay Gastrolounge and The Rose Lounge have made to our community and our company and look forward to their successful opening.”

20 Waterway Avenue is convenient to Class A and AAA office space, hotels like The Westin at The Woodlands, The Cynthia Woods Mitchell Pavilion, shopping, dining, public art, and Waterway Square. 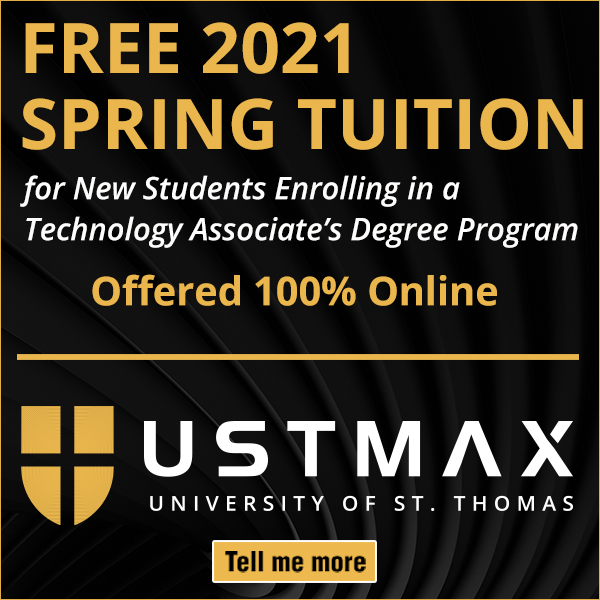