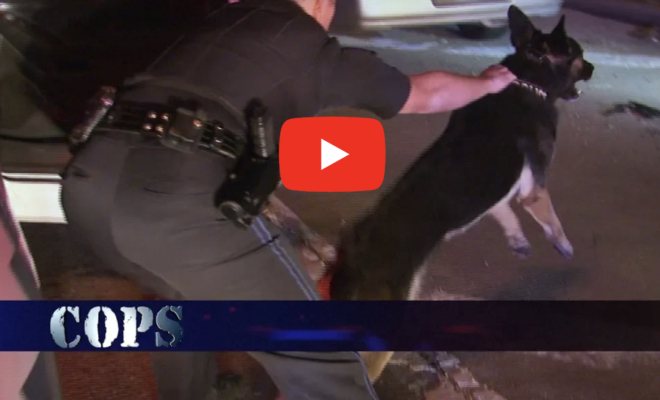 Titled “Wheeling and Stealing,” the episode is set to feature a driver subjects his wife to a high-speed chase when he decides he’s had enough of the police. A paranoid man takes his anger out on his roommates’ cars. It’s one lie after another when cops catch up to a chatty shoplifter.

The Montgomery County Sheriff’s Office originally announced that starting Tuesday, September 19, 2017 they would “have camera crews from COPS riding with with some of our patrol deputies and other divisions in our agency. This is their 30th season of filming.” Read the original article here 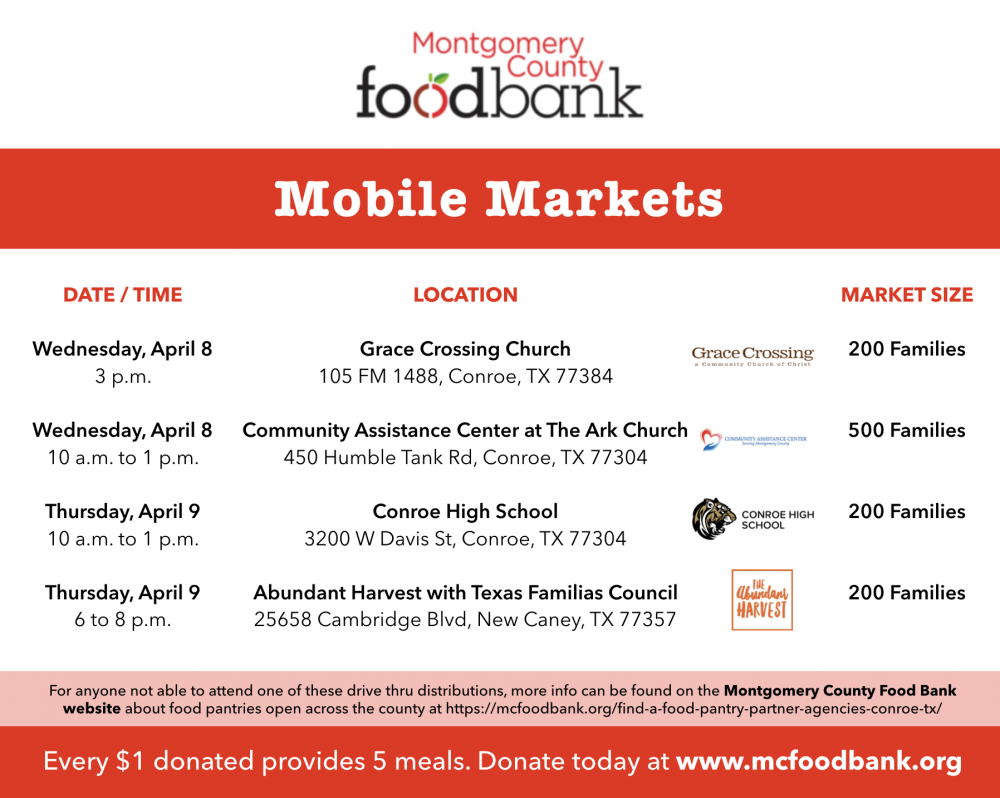