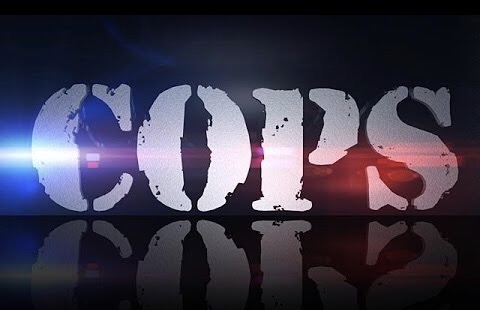 The Montgomery County Sheriff’s Office announced that starting Tuesday, September 19, they “will have camera crews from COPS riding with with some of our patrol deputies and other divisions in our agency. This is their 30th season of filming.”

COPS has followed officers in 140 different cities in the United States, Hong Kong, London, and the former Soviet Union.

The show is also well known for its theme song, “Bad Boys,” performed by reggae group Inner Circle. The Montgomery County Sheriff’s Office share an updated version of the song on their Facebook page: 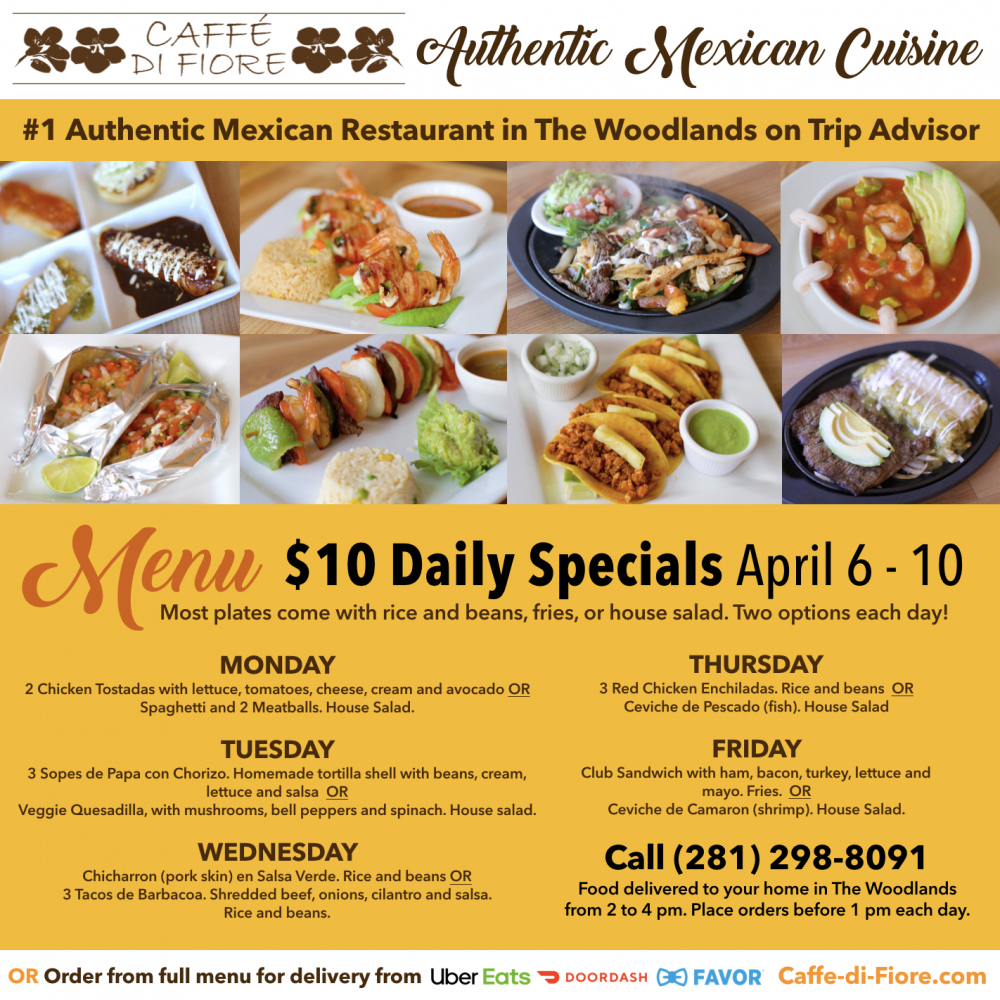