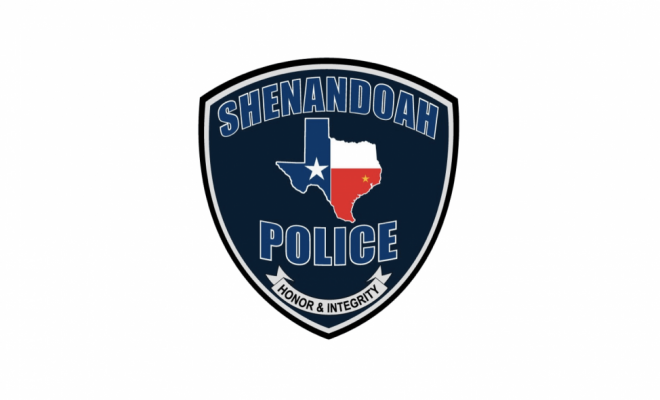 UPDATE July 17, 2019:  The man has been identified as John Douglas Wholahan, 69 years of age. His next of kin, in New York, has been notified. The investigation has led to the possibility that he was homeless.

SHENANDOAH, TEXAS – On July 14, 2019 at approximately 4:30 p.m., the Shenandoah Police Department was dispatched to a deceased male in a small field, located in the 18300 block of the IH45 southbound service road. A witness was walking through the field, returning to his hotel, when he discovered the body.  Officers responded and located the partially decomposing body of a white male.

Chief Raymond Shaw asks that, if you have information concerning this case, you please contact the Shenandoah Police Department at 281-367-8952. 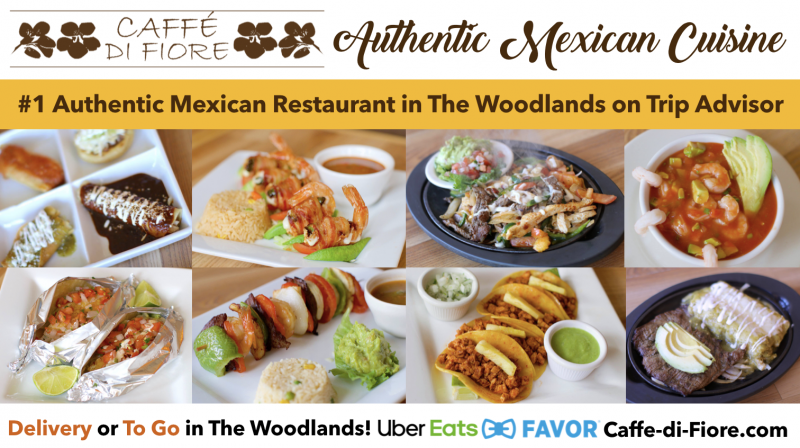