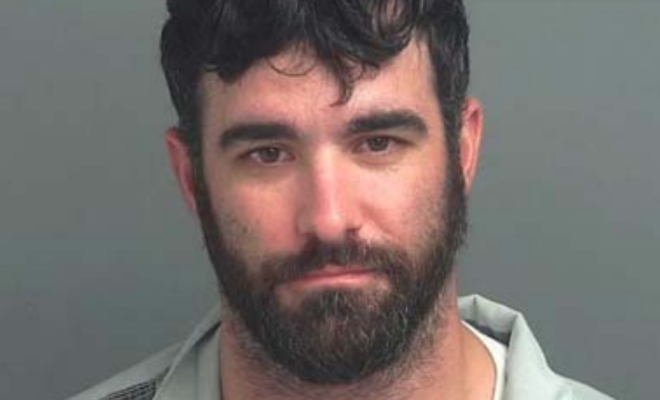 Aggravated Assault with a deadly weapon in Spring

On May 1 around 9 p.m. the defendant in this case, Ross Hilton Miller, drove to an address in the 1500 block of Elm Crossing Trail in Spring, Texas to return his children to their mother.

During the shooting the 5 year old had already entered the house, but the 3 year old was still in the vehicle. Miller then turned the 3 year old over to the mother and fled the scene. Miller later was contacted by officers and convinced to meet at the station to turn himself in.

Ross Miller arrived at the Montgomery County Constable’s Office located in The Woodlands, confessed to the shooting, and turned over the handgun used in the offense.

The boyfriend was transported by EMS to Memorial Herman, was treated for a soft tissue injury to his leg and was last reported in stable condition.

Ross Hilton Miller was arrested, booked into jail and currently has a $30,000 bond.

Detective with Montgomery Constable Pct 3 are still collecting evidence and information from witnesses at this time.